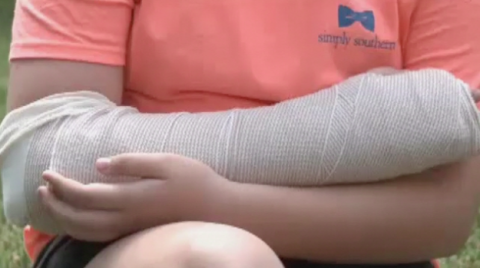 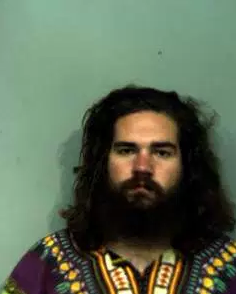 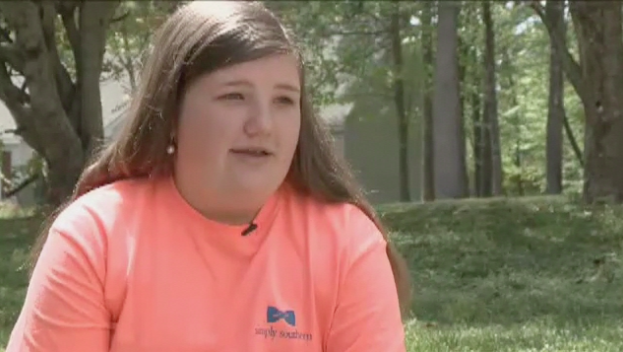 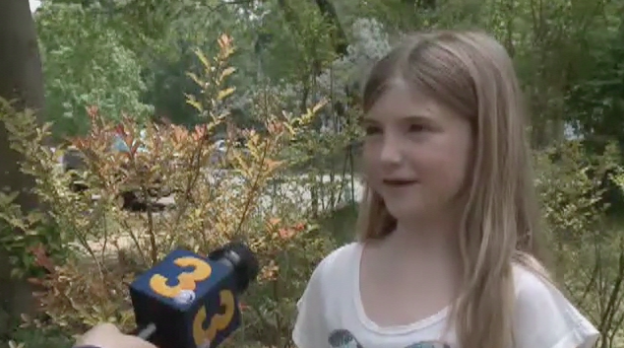 What does this have to do with politics?!?

Why do so many people have to make everything political? This is about a brave young lady that fought off a carjacker to save her and her younger sister from what could have led to something worse and very serious. Very brave girl.

Baaaahahahahahaha! You must be one of those who makes everything political. It isn't.

Terrible story. I wish so that it never happens again

It's hard to read such things. You always wonder why they don't teach anyone.

We wish for justice.Sincerely, The Legal Files team